A place for learning, discovery, innovation, expression and discourse

Stanford University was founded in 1885 by California senator Leland Stanford and his wife, Jane, “to promote the public welfare by exercising an influence in behalf of humanity and civilization.” 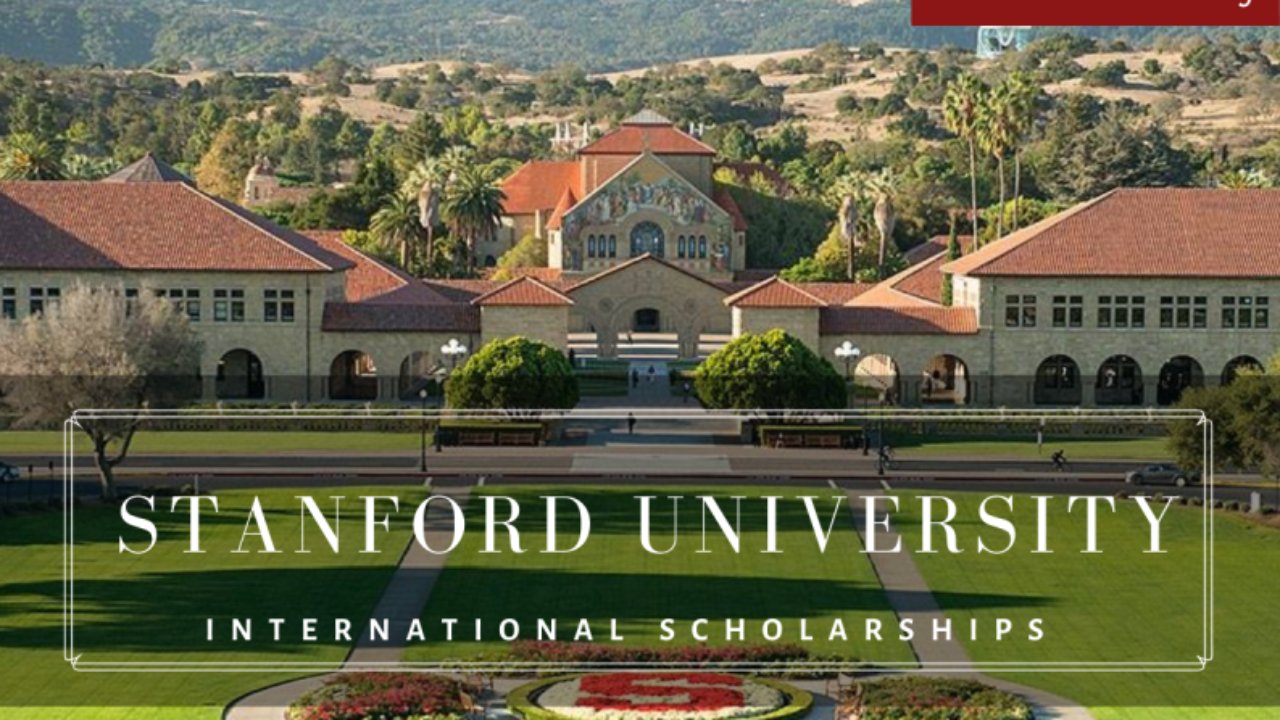 When railroad magnate and former California Gov. Leland Stanford and his wife, Jane Lathrop Stanford, lost their only child, Leland, Jr., to typhoid in 1884, they decided to build a university as the most fitting memorial, and deeded to it a large fortune that included the 8,180-acre Palo Alto stock farm that became the campus. The campus is located within the traditional territory of the Muwekma Ohlone Tribe.  The Stanfords made their plans just as the modern research university was taking form.

The Stanfords and founding President David Starr Jordan aimed for their new university to be nonsectarian, co-educational and affordable, to produce cultured and useful graduates, and to teach both the traditional liberal arts and the technology and engineering that were already changing America.

Their vision took shape on the oak-dotted fields of the San Francisco Peninsula as a matrix of arcades and quadrangles designed for expansion and the dissolving of barriers between people, disciplines and ideas.

Harvard University is devoted to excellence in teaching, learning, and research, and to developing leaders in many disciplines who make a difference globally. The University, which is based in Cambridge and Boston, Massachusetts, has an enrollment of over 20,000 degree candidates, including undergraduate, graduate, and professional students. Harvard has more than 360,000 alumni around the world.
Website : https://www.harvard.edu/ 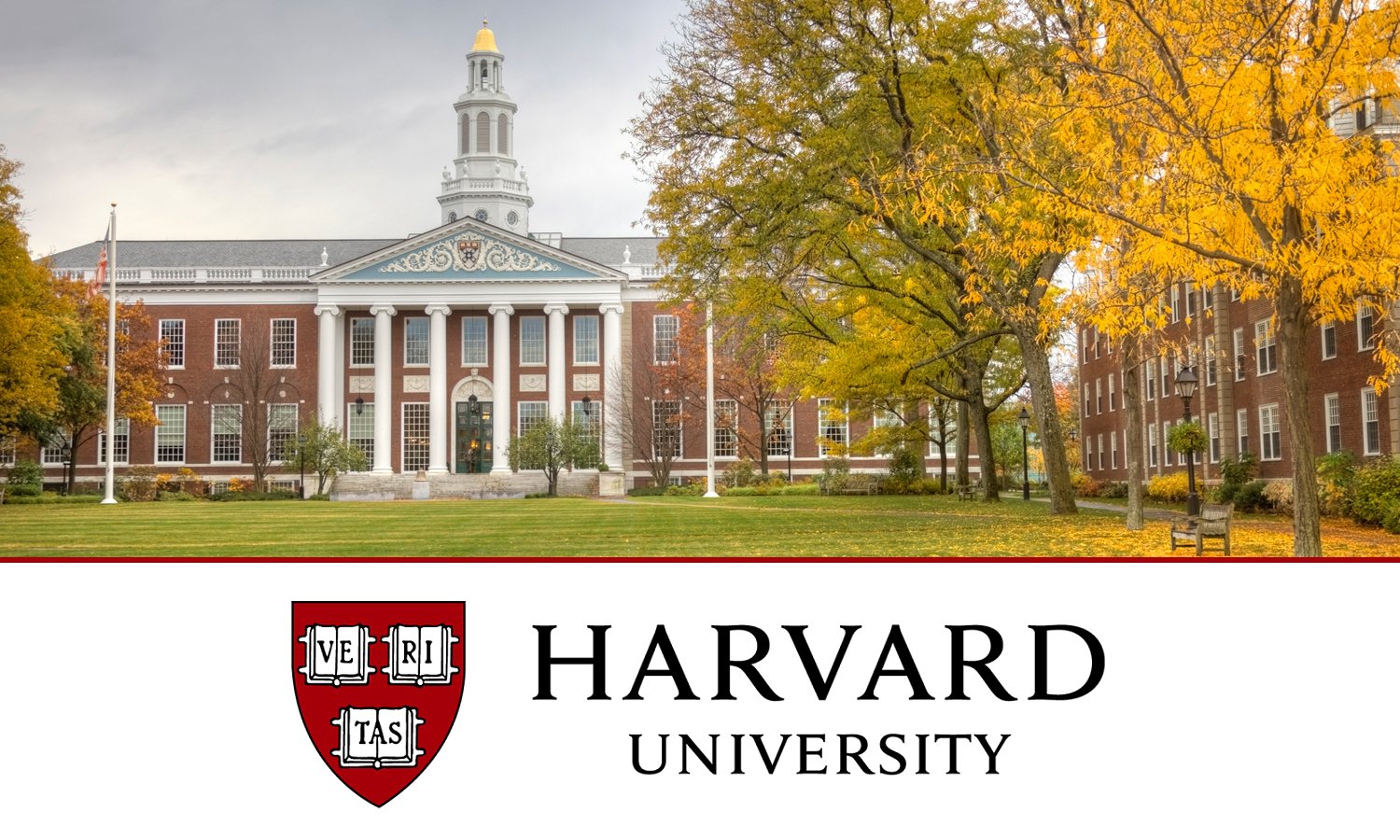 Harvard John A. Paulson School of Engineering and Applied Sciences